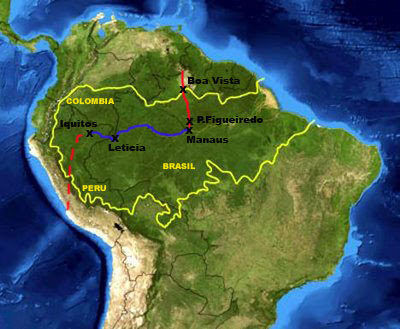 Iquitos city is located in the northern jungle, to the east. It is the capital of the Loreto Region, with nearly 30% of the country is the largest and most northern of Peru. It is set in the Great Plains and surrounded by the Amazon, Nanay and Itaya rivers. Overall, it constitutes in the Metropolitan Iquitos, a conurbation of 471.993 inhabitants consists of four districts: Iquitos, Punchana, Belen and San Juan Bautista.
Near the confluence of the great Napo and Amazon rivers. In this river world, the communications depend as much or more than the navigation of land transport, virtually nonexistent outside the city of Iquitos. 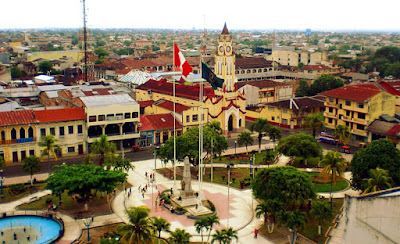 The Historic Center of Iquitos has several Cultural Heritage of the Nation: Iquitos Cathedral, The Iron House, The Old Hotel Palace, The Cohen House and more than 70 buildings. Other known landmarks are The Main Square (Plaza de Armas), Jiron Prospero; a pathway conglomerates several commercial and historical premises and the crowded neighborhood of Belen, often dubbed as the "Amazon Venice." The city is also home of the Amazon Library, one of the two most important in Latin America.
Because of its location in the Peruvian Amazon, Iquitos has a natural landscape of immense biodiversity. 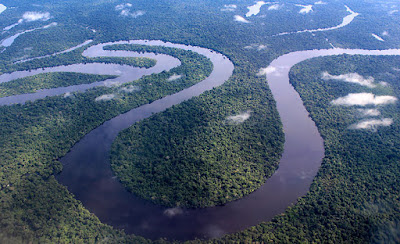 Now, the reputation of the city is growing as a tourist destination due to its location on the banks of the Amazon River which is one of the seven Natural Wonders of the World. Over the years, Iquitos receives considerably foreigners; currently, the tourism index rose by international flights offered by the city airport.


According TripAdvisor Iquitos won the Travelers' Choice 2012 Award No. 22 of "Top 25 destinations in South America." Iquitos was also included in the number 6 on the list of "10 leading cities of the 2011" by Lonely Planet. 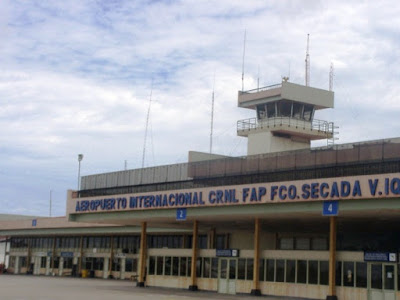