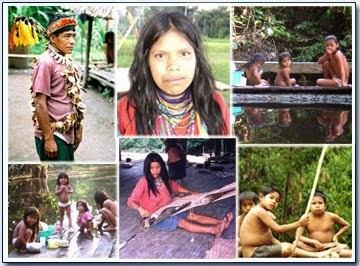 The Urarinas inhabited originally in the Chambira river, having originally been a large group. In 1651, Jesuit missionaries made contact with this group through the christianized Cocam
illas, being seated in an annex of Jeberos Mission Concepcion. A year later, Father Lucero took some Urarinas to San Xavier de Chamicuros subsequently were transferred to Santiago de la Laguna.

In the late nineteenth century, Urarinas were persecuted by rubber patterns. Given these attacks they escaped to the areas of the headwaters of the river Chambira. Some were caught and turned into slaves on the farms located in the Marañón River. By 1924, Paul Rivet in his account of South American indigenous languages, are considered extinct, but by 1930 Tessman said 300 Urarinas still survived. Early in 1950, the number of Urarinas declined due to an epidemic.
In 1974, oil exploration in the area of Urarinas generated an increase demand for manufactured products and opened the possibility of offering labor.

The social organization of Urarinas is characterized by patrilineal descent groups, preferential marriage with the bilateral cross-cousin and rule of post-marital residence matrilocal. 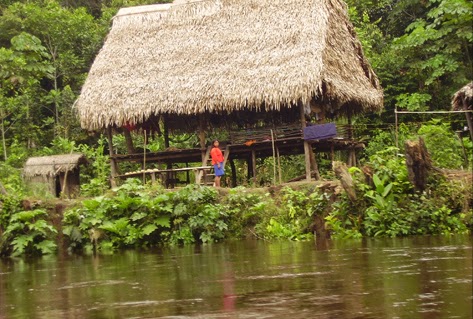 The Urarinas produce for the bird market and agricultural products; also sell fine woods, leathers and fabrics palm of great demand in the regional market.

This relatively small group, is located in an area of oil exploration and forest extraction, can being qualified in a situation of medium vulnerability. 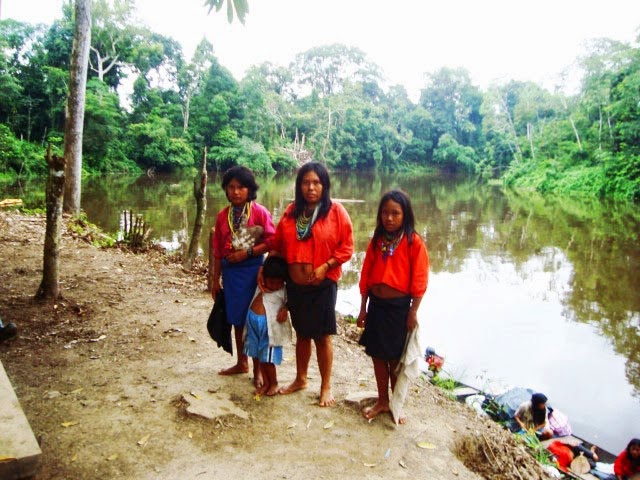